Most of you are already part of my circle. Some of you, I don't know at all but you stand behind the premise of my business and brand. This brand would not exist if I wasn't Asian American. When I say this business exists because sometimes "there's no card for this"...I'm talking about what I experienced this week.

There is no card that says "Sorry your country is racist and misogynist." My country is the United States of America, by the way. The hate towards Asian Americans doesn't get attention, it isn't trendy. No one defended us a year ago when we were blamed for the pandemic. Some people are completely unaware of what happened in Atlanta.
Culturally, the generations before us that immigrated here taught us to blend in, be the model minority so to speak. The generation I am in, is fighting the BLM fight and yet we see our elders abused, beaten and now killed. I have listened to my own friends mock Asian culture and bite my tongue because I was taught not to cause a scene. My parents came here for a better life.
What I felt this week was rage by a thousand cuts. I have cried uncontrollably since Wednesday in a way I did not expect. Another act of violence. Another mass murder. Another white man.

But I'm not racist, I love you Leeanne! Let me share a list of things that personally happened to me that I chose to forget about but came to the surface this week. Maybe you could put yourself in my shoes and understand why I so desperately want to be seen as a HUMAN. Because I often feel dehumanized by how I look. It's not just white males either. Some of these instances involve women, who are in fact my friends. In the times I choose to say something or be cheeky, I'm gaslit and told they're just joking. Well, read it for yourself.

I'm not perfect, in a past life I hosted a Japanese themed birthday party because at the time, I was really wanting to go to Japan. Would someone find it offensive? Of course. I can admit it was wrong. I am certain there are other examples of things I have done that were clear mistakes. But I want to do and be better. Why is it so hard for people to come to terms with admitting they were wrong and doing better?  I consider all the experiences I shared with you as "bad days." No one was murdered. Racism and misogyny will never validate a bad day. You don't get a box.

Writing this will mean some of you will part ways with my business and that's ok. I will not hold back on being an active voice moving forward. I will take it in the chin for the generations before me who didn't have a voice or have much time left to champion change. I will do it because the voice that told me, something was wrong- no longer wants to be silent. I will do it for them:
20% of all Bad Day Box website sales will go towards donations for STOP AAPI Hate and AAPI Women Lead through the end of March. An Asian friend you know needs self-care. If you didn't check in with them because you didn't know what to say, this is a way to do that.

My crowdfunding continues through April 8. I feel strongly more than ever to continue raising as much as possible through that date. I feel responsible to use my self-appointed leadership in the Asian American community, my visibility and, my voice so this kind of hate no longer exists. It matters that I am Leeanne and that I am more than what you see. It matters that I feel safe to exist, as myself.
I hope you join me and understand that words matter. Choose your words to lift us, support us, and protect us. 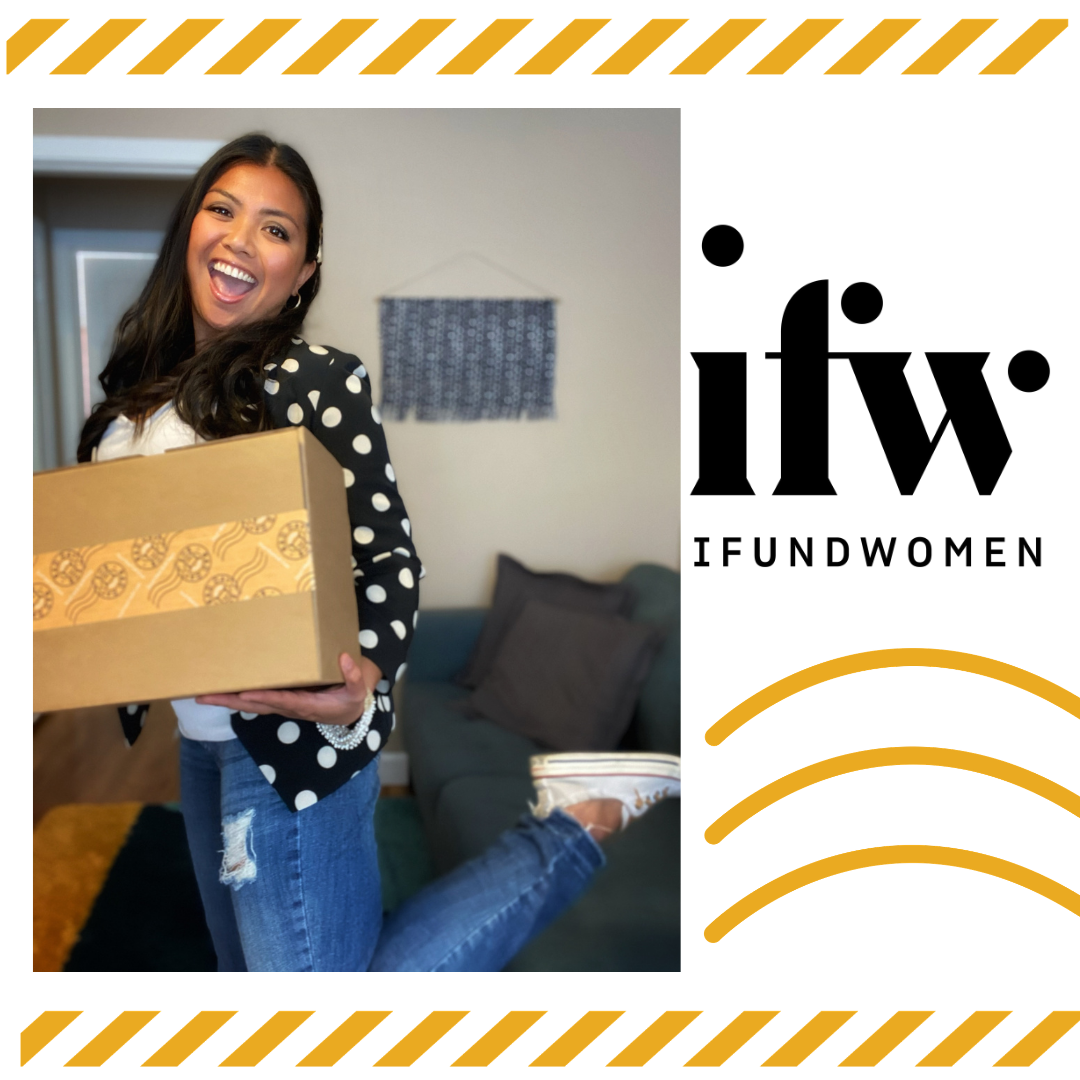